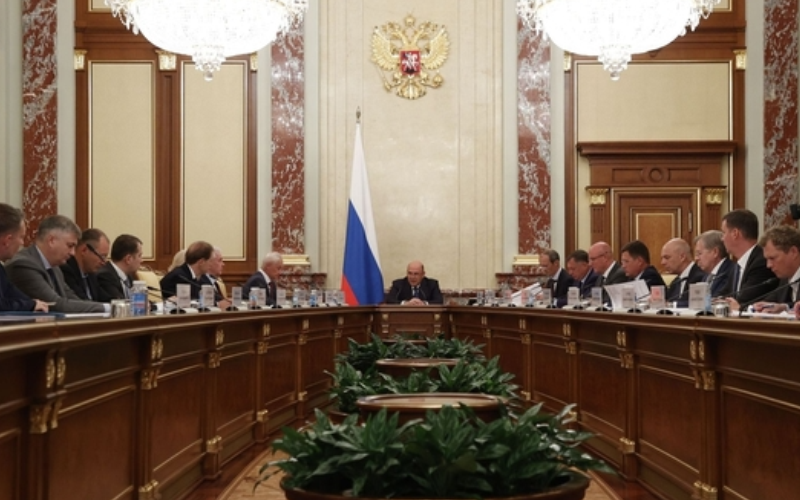 Changes have been made to one of the preferential lending programs, under which businesses at the current level of the key rate will be able to obtain loans for the restructuring and development of their production. Small and microenterprises – under 4.5%, and medium–sized - under 3%. The funds can be used for the purchase of equipment, major repairs of premises or the launch of new products. About 50 banks have already accepted dozens of applications for such loans totaling over 20 billion rubles, and by the end of this week they will already start issuing them. This was stated by M. Mishustin at a meeting of the Presidium of the Government Commission on Increasing the Stability of the Russian Economy in the face of sanctions.