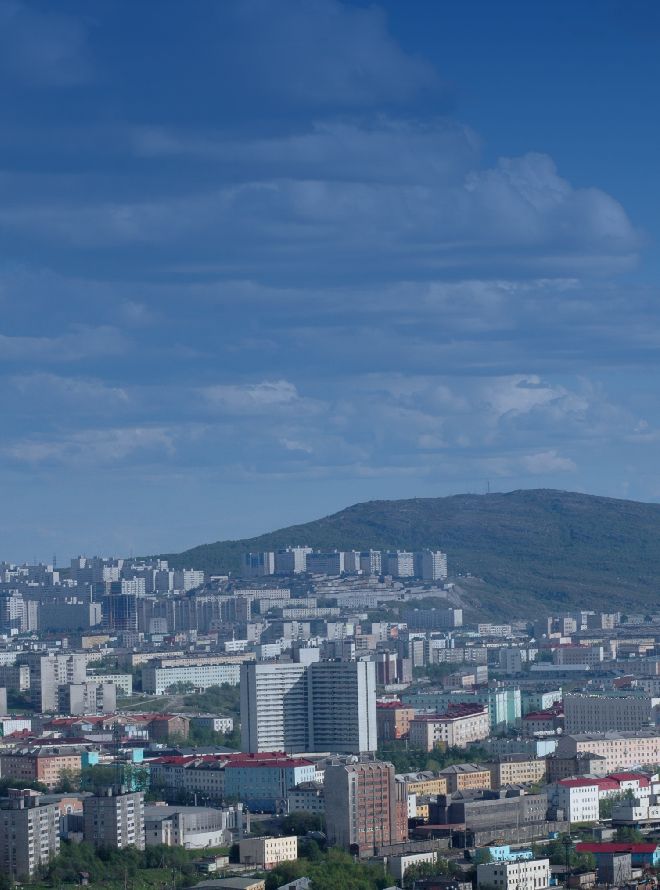 One
window for investor
Murmansk Region –

northern region of the European part of Russia. It is part of the Northwestern Federal District. The main part of the region’s territory is the Kola Peninsula, which has strategic importance in Russia.

The entire territory of the region belongs to the Arctic zone of the Russian Federation.

In the south, the region borders on Karelia, in the west – on Finland and Norway.

From the south it is washed by White sea – Russia's only inland sea, and from the north – the harsh Barents Sea.

Today, the Murmansk region is primarily sea and fishing ports, military bases and mining – this is the real treasury of Russia. 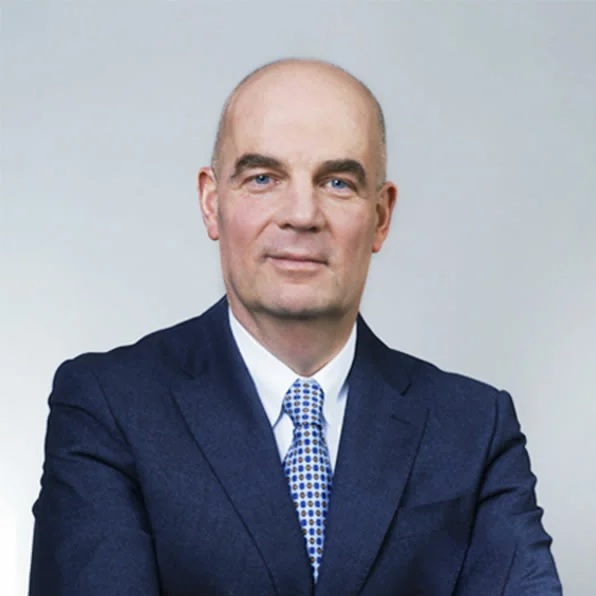 “The uniqueness of the region in terms of energy resources, support from the Government Murmansk region, as well as the possibility of developing new innovative projects in the region, including the development of charging stations for electric vehicles in the region. ”
General Director of PJSC Enel Russia, Carlo Palasiano Villamagna

CONSTRUCTION OF THE KOLSKY VES WINDOPARK AT THE INSTALLED CAPACITY OF 200.97 MW
Investor :
PJSC ENEL RUSSIA 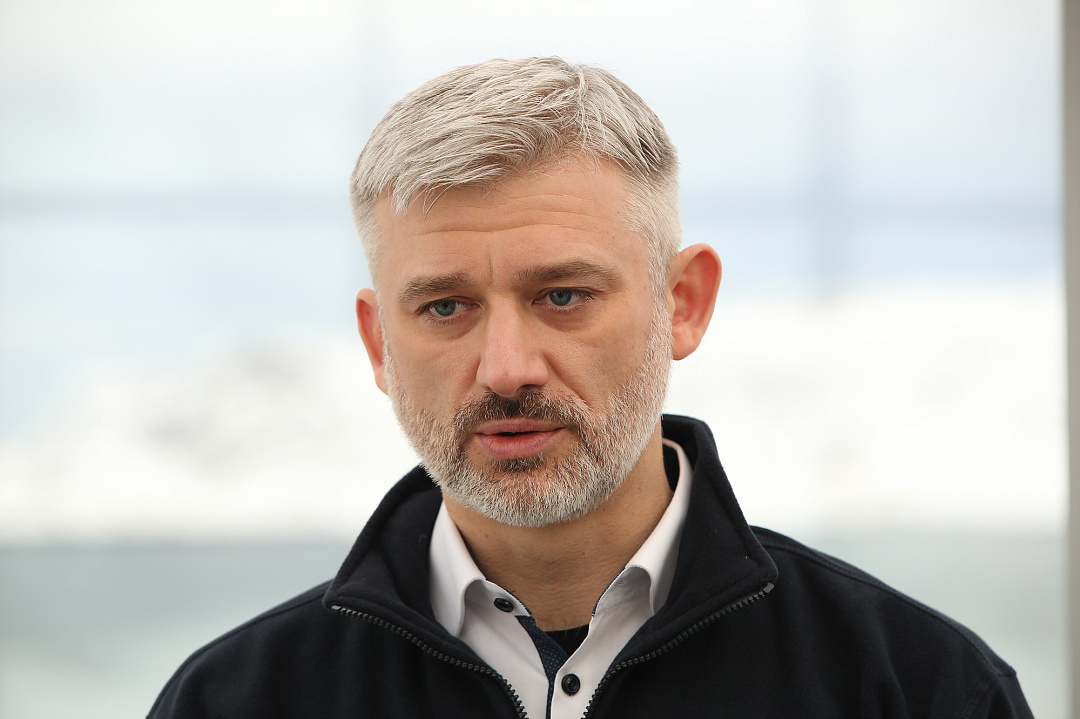 “The project for the development of the port“ Lavna ”is strategic for our country. it modern high-tech deep-sea port in Murmansk, which will allow to handle 18 million tons of coal per year. ”
Minister of Transport of the Russian Federation, Evgeny Ivanovich Dietrich 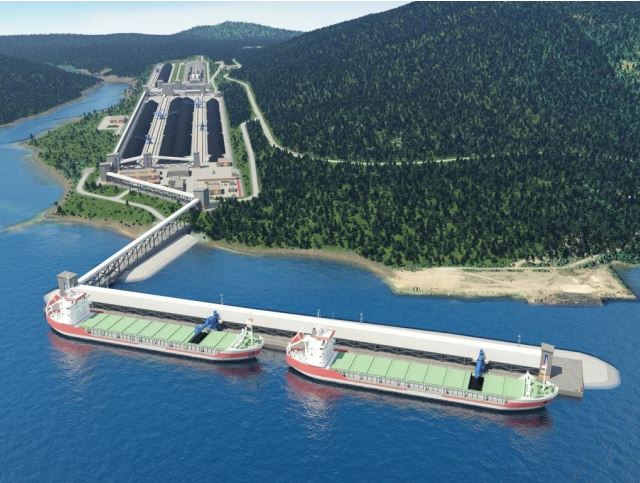 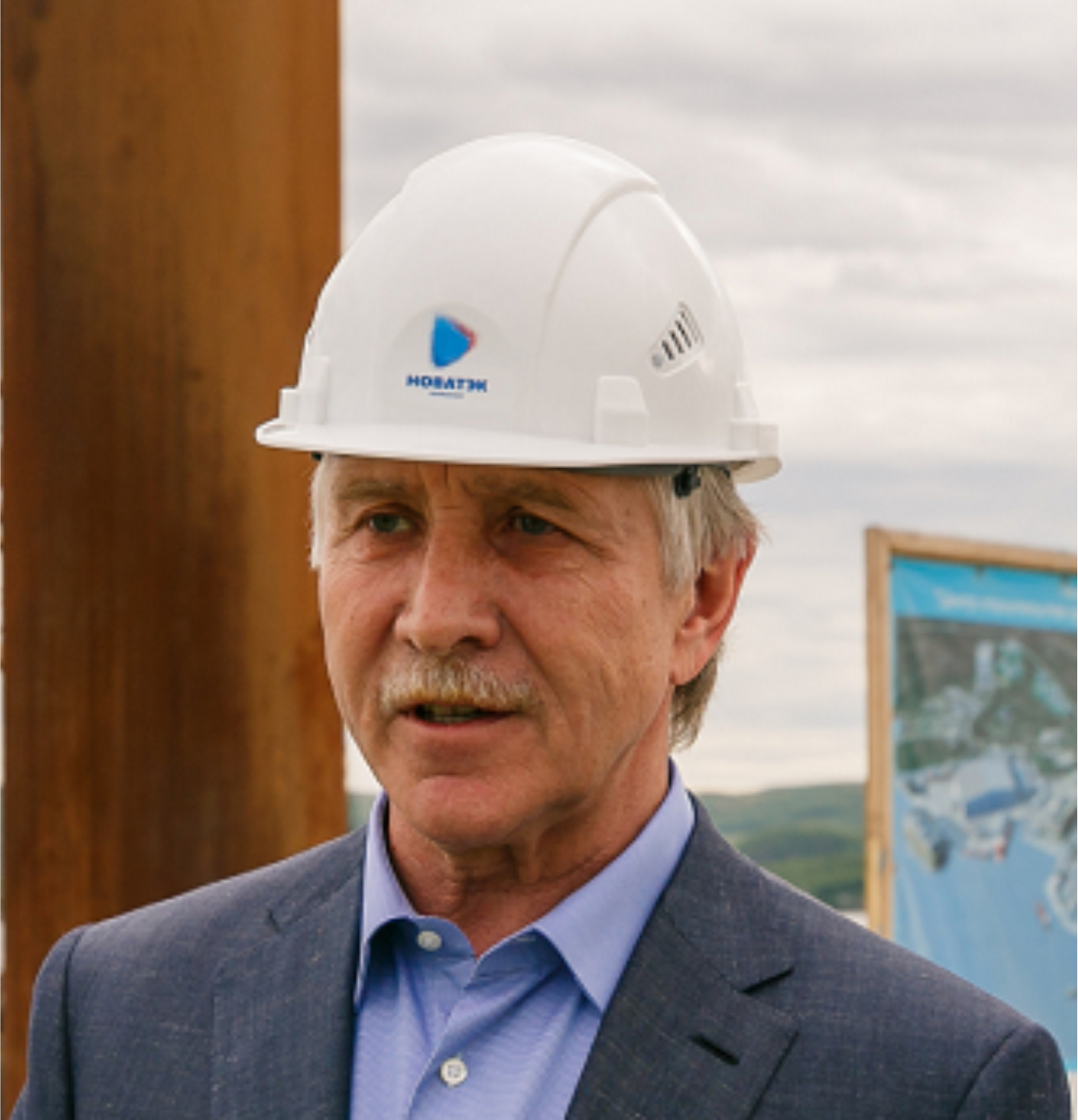 “The Murmansk region is becoming a key region for the company, and we are obligated and will to participate in his social development. ”
Chairman of the Management Board of PJSC NOVATEK, Mikhelson Leonid Viktorovich 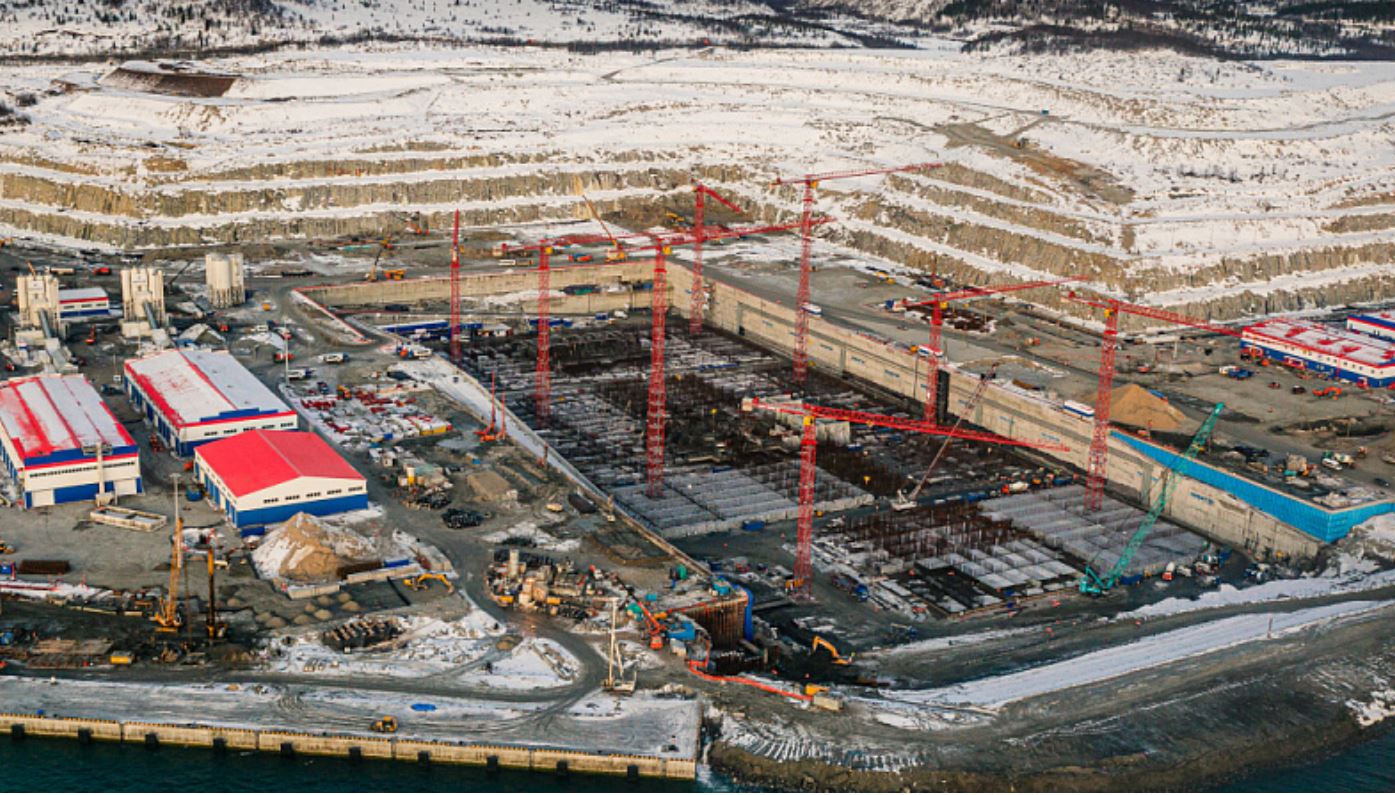 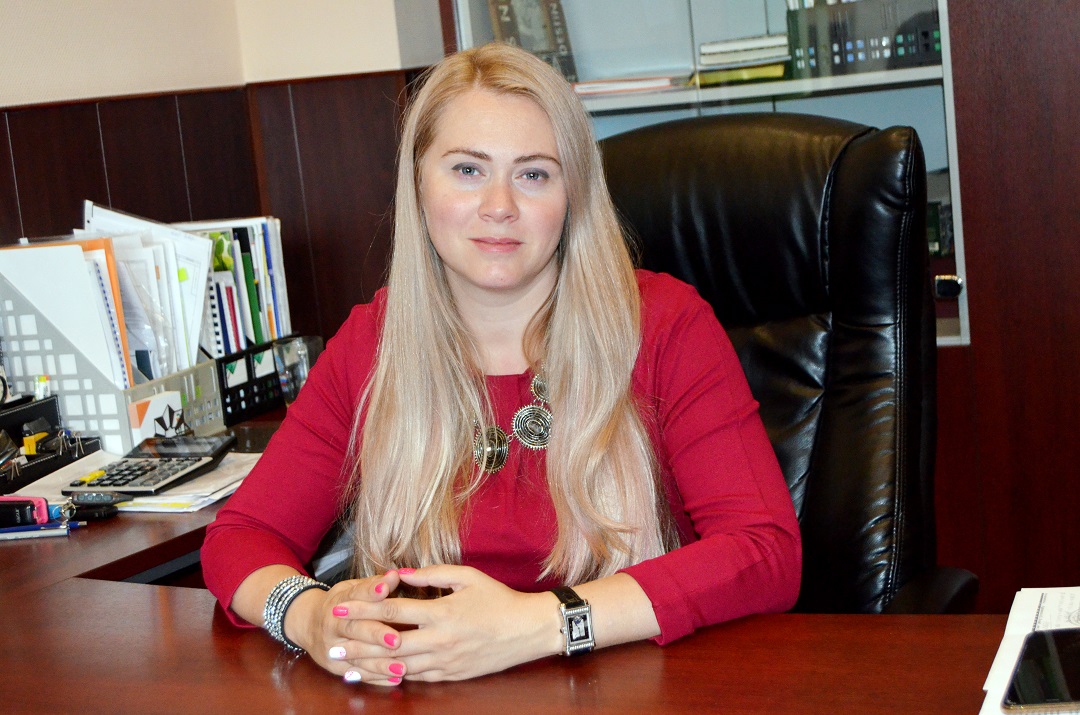 “The development corporation helped a lot at the stage of entering the project. I brought them mine concept and your own version of risk calculation. Further, their analysts contributed to these adjustment calculations, asked questions that had to look for answers. In general, from three months passed before the realization of the idea. ”
Director of Murstroy LLC, Evgenia Ovcharenko 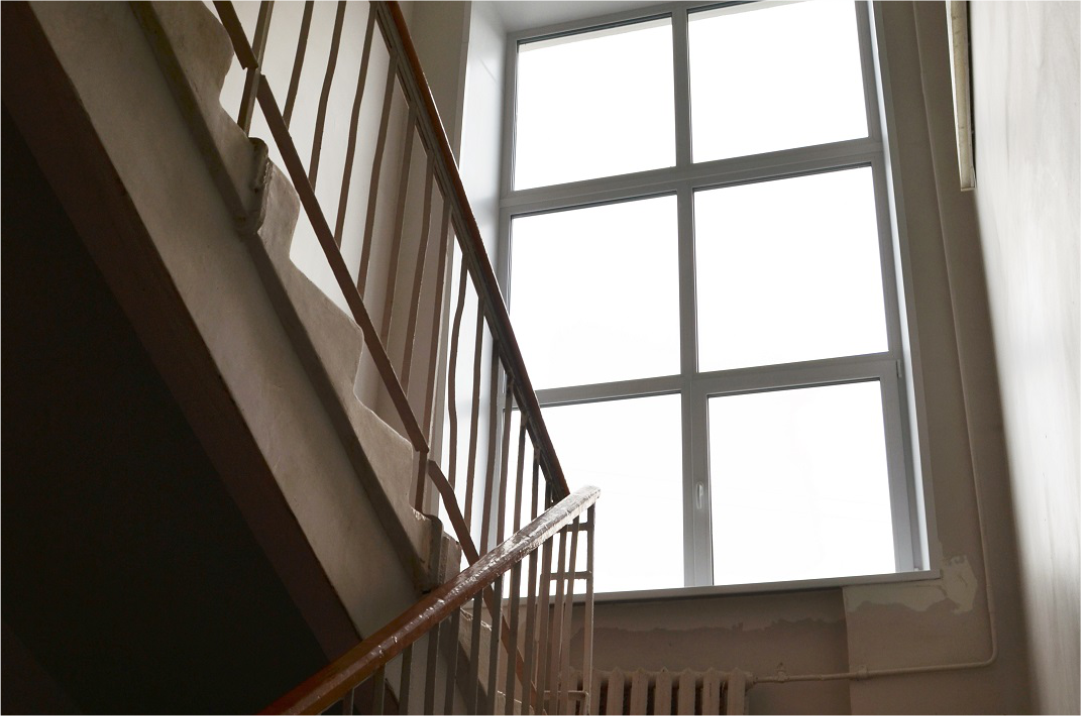 PROJECT IMPLEMENTATION IN THE FIELD OF ENERGY SAVING ON THE BASIS OF THE KOLA TRANSPORT COLLEGE
Investor :
MURSTROY LLC 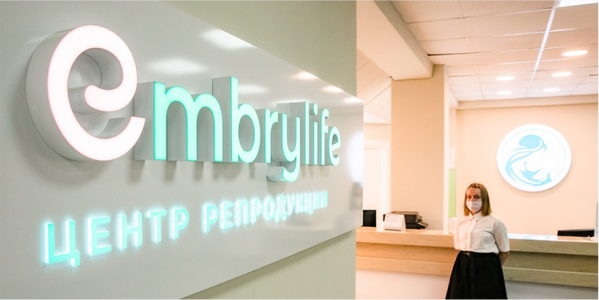 The Murmansk Center for Innovative Embryology and Reproductology was recognized as the best infrastructure project based on the pr... 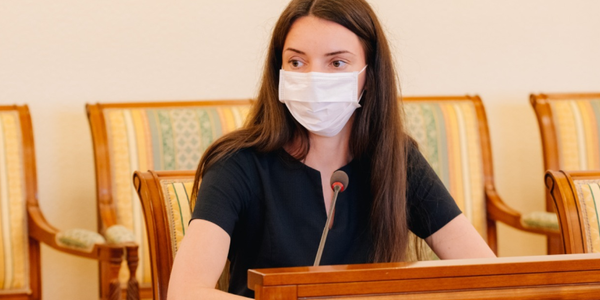 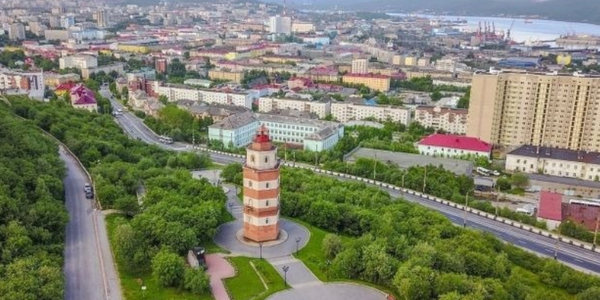 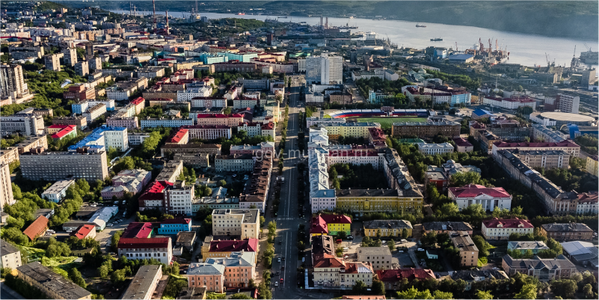 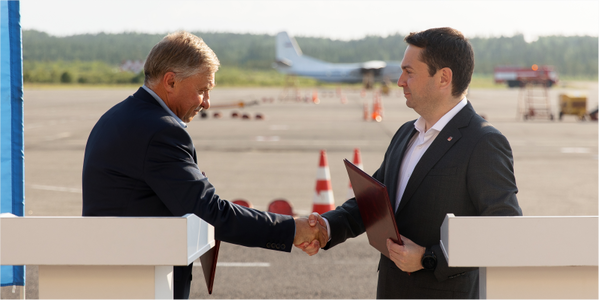 A new modern terminal will be built at the Murmansk airport 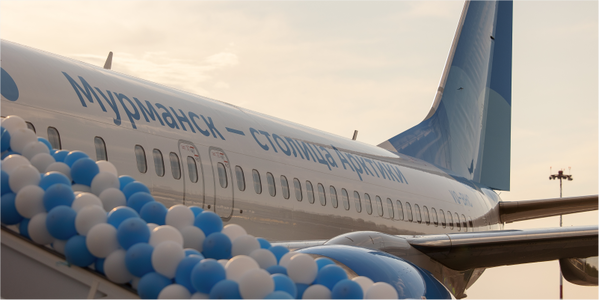 Government of the Murmansk region

Ministry of Investment, Enterprise Development and Fisheries of the Murmansk Region

Commissioner for the protection of the rights of entrepreneurs

Center for cluster development of the Murmansk region

JSC "Corporation of development of the Far East"