At the Russian PPP Week, they told on what conditions investors can join the implementation of the New Murmansk project. 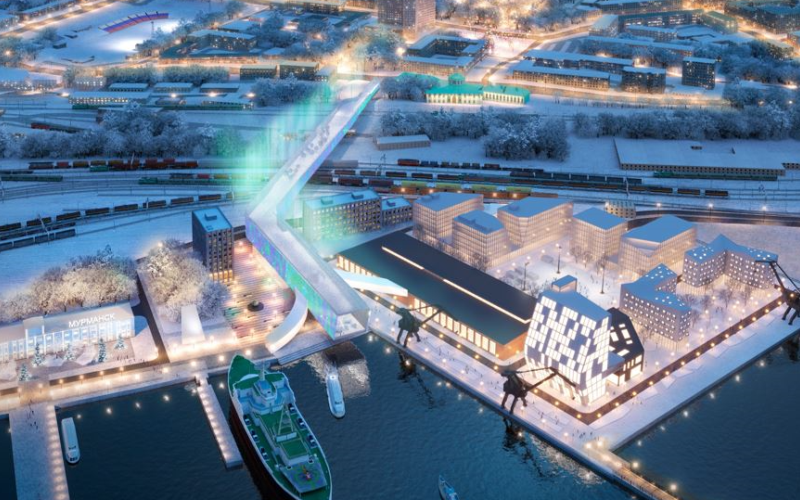 On September 13, a road show of investment projects of the Murmansk Region "In the North - PPP took place in Moscow as part of the Russian PPP Week. What infrastructure projects is the Murmansk Region ready to offer to investors?". The event brought together about a hundred managers and representatives of companies and financing organizations, industry experts, representatives of federal authorities and development institutions. During the road show, Svetlana Panfilova, General Director of the Murmansk Region Development Corporation, made a presentation of the project "Cultural and Business Center "New Murmansk".

"Murmansk needs new spaces, infrastructure that will allow it to accommodate, admire the beauty of the city, attend cultural and business events in the region.  At the same time, Murmansk is the only city where there is no well–maintained sea embankment. There is only a small access to the sea near the sea station, where the unique museum – icebreaker Lenin is located. And our task is to expand this landscaped territory at the expense of the adjacent territory of the former ship repair plant"

It is planned that the creation of a unique urban space in Murmansk will require about 17.6 billion rubles, and the Government of the Murmansk Region expects to implement key facilities together with private investors. Thus, it is proposed using the mechanism of public-private partnership to create an infrastructure facility - a theme park-bridge, which will replace the existing open pedestrian crossing to the marine station square and connect the "New Murmansk" with the central square of the city. The park with a length of almost half a kilometer will be divided into expositions with northern natural zones and will end with the Museum of the Arctic and an observation deck overlooking the ice-free Kola Bay.
The construction of the theme park and museum will require about 4.4 billion rubles. It is planned to implement the project by concluding a concession agreement, which reduces the financial risks of the investor: the government will finance about a quarter of the required volume of capital investments. The funds will be allocated at the expense of an infrastructure-budget loan in the amount of 1.1 billion rubles.

Investors are also invited to take part in the construction and subsequent operation of anchor facilities of the "New Murmansk" - a congress center, an event venue and a food hall, which will be located in the preserved hull shop of a former ship repair plant that requires reconstruction. As well as four-star hotels, which will be owned by the investor. The cost of construction of these facilities is estimated at 3.7 billion rubles.

"As for transport accessibility, the design of the road network is already underway, which will affect interchanges not only directly on the project, but also much further. There is an interchange in the city, a narrow neck, under the railway crossing to enter the coastal zone, now there is an expansion of the road network, design. Next year we will start construction. The work is being carried out within the framework of the received infrastructure budget loan," Svetlana Panfilova noted.

In total, five of the most promising PPP projects selected during the large-scale educational and acceleration program in the summer of 2022 are presented at the roadshow within the framework of the Russian PPP Week. Recall that in the rating of the Ministry of Economic Development of Russia, the Murmansk region, according to the results of 2021, occupies the 4th position in terms of the level of development of public-private partnership. 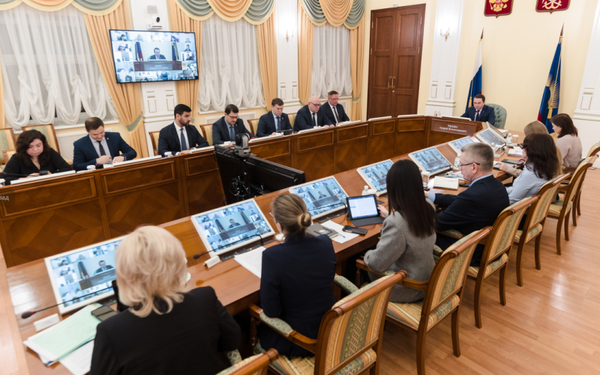 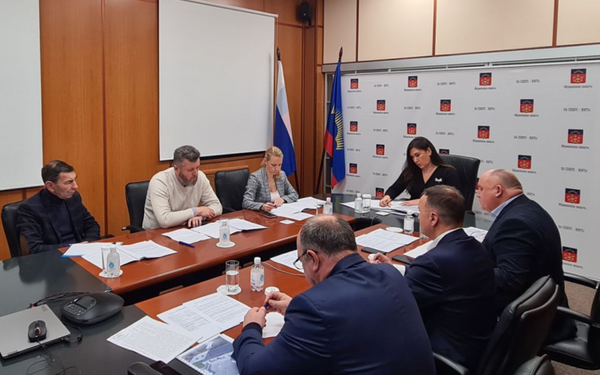 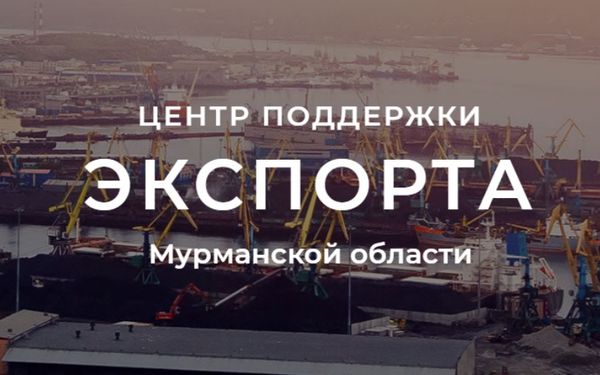