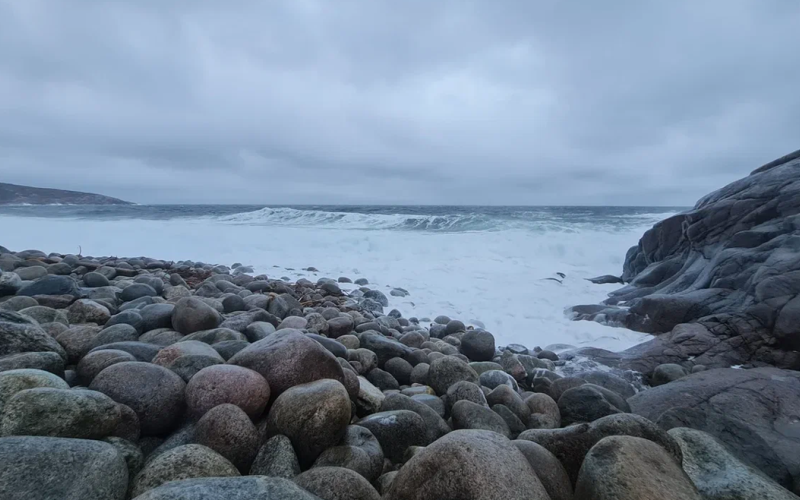 The tourism industry of the Kola Arctic in 2022 received support from the federal and regional budgets in the amount of more than 300 million rubles.
Today, at an operational meeting in the regional government, the chairman of the Tourism Committee of the Murmansk Region, Alexander Eliseev, spoke about the interim results of the implementation of projects that received state support for the development of tourism this year.

Thanks to financial assistance from the federal and regional budgets, more than 60 tourism initiatives will be implemented in the region.

5 of them are in the field of environmentally responsible tourism. A total of 4 million rubles have been allocated for their implementation.

10 entrepreneurs received funds for the development of roadside service. The total amount of the subsidy for the implementation of this direction amounted to 50 million rubles.

7 entrepreneurial initiatives received assistance as part of a measure by the Government of the Russian Federation to create modular prefabricated hotels for a total of 106 million rubles.

10 projects related to the creation of campsites and car camps received support in the amount of 42 million rubles.

About 20 million rubles were allocated for the creation of beaches on the Ural Bay and 49 km of the Serebryansky Highway.

For the repair and arrangement of two year-round swimming pools and one new bathing and wellness complex in Monchegorsk and Apatity – 16.5 million rubles.

26 projects for the purchase of tourist equipment received financing in the amount of more than 76 million rubles. With this money, about 2.5 thousand units of equipment will be purchased by the end of the year.

These measures will create 77 jobs in the tourism industry of the Murmansk region, which is 50% of the jobs created as part of the support from 2011 to 2019. The total volume of extra-budgetary investments will amount to more than 500 million rubles.

"The Committee not only beat the winners and allocated funds, but also conducts weekly monitoring of the implementation of projects for effective interaction and assistance to entrepreneurs. By the end of the year, about half of the projects will be completed, which residents and guests of the region will be able to start using. Due to seasonality, the remaining projects will be launched by the summer period," said the chairman of the committee, Alexander Eliseev.

/ Committee on Tourism of the Murmansk region /