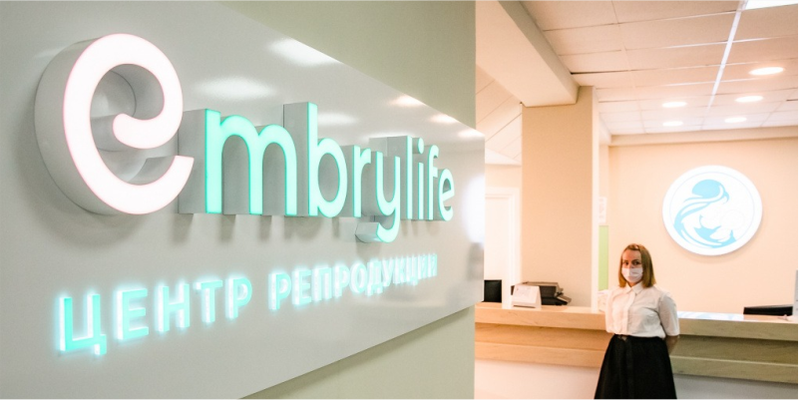 This was announced by Governor Andrey Chibis at an operational meeting in the government of the region.

The results of the All-Russian competition were summed up within the framework of the Public-Private Partnership Week in Moscow. The Head of the region thanked colleagues who worked on the investment project: the Ministry of Health and the Murmansk Region Development Corporation.

According to the results for 2020, the Murmansk Region rose by 15 points in the final assessment of the level of PPP development. Today, the region ranks 23rd.

The Governor stressed that today one of the main projects in the field of public-private partnership, which was also presented in Moscow at the Russian PPP Week, is the project of the cultural and business center "New Murmansk" with the creation of a modern urban space to attract residents and guests to the Murmansk region.

The competition "Leaders of the North" has started in the Murmansk region: you can apply for participation until October 9
All materials