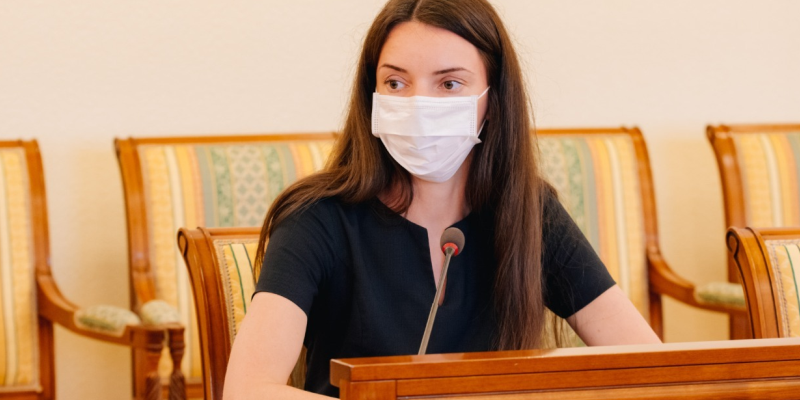 On Monday, July 12, at an operational meeting in the government of the region, Svetlana Panfilova, Director General of the Murmansk Region Development Corporation, presented the third rating of investment commissioners compiled for April-June 2021.

The assessment of the activities of investment commissioners has been regularly carried out since February 2021 on 12 indicators. The main goal of the rating is to promote effective interaction between investors, civil servants and development Corporations to improve the investment climate in the region and implement specific projects.

"Investments are the main driver of economic development and it is important that investment projects are also supported locally –" said Svetlana Panfilova, head of Development Corporation JSC. – I would like to note that the rating is carried out not to identify the best and worst, but to improve interaction and overall work."

Also, changes occurred on the third line of the rating, it was taken by the authorized representative of the Tourism Committee of the Murmansk region. The strengthening of positions was facilitated by activities that had an impact on the overall investment climate. In particular, the participation of the region in the international tourism exhibition "Intourmarket" in Moscow and the holding of the semi-final of the All-Russian competition "Masters of Hospitality" at a decent level were noted.

Svetlana Panfilova also noted the rotation among municipalities. Olenegorsk improved its position in the rating, and took the second place in its group. The growth is due to the personal active position of the commissioner and the desire to solve the problems of investors, as well as with the holding of thematic events. In June, the city administration organized a meeting on the implementation of investment projects and business support with the participation of the Murmansk Region Development Corporation.

The head of the region, Andrey Chibis, stressed that it is necessary to think about how to reflect their ability to solve entrepreneurs ' issues arising during the implementation of projects when evaluating the effectiveness of the work of the ombudsmen.

"The Development Corporation has shown its effectiveness in terms of supporting its investment projects, this is a fact. Now we need to transfer this experience to the municipalities – "the governor noted," Yes, the government has become more open, but I can't say yet that the issues of entrepreneurs are solved easily."

Recall that at the moment there are 46 investment commissioners working in the region – one in each municipality and the executive body of state power (IOGV). The Ombudsmen are appointed from among the heads or their deputies of the relevant structural unit.

On March 18, 2021, Governor Andrey Chibis signed a resolution approving the regulation "On Investment Commissioners of the Murmansk Region". This institute was created to ensure the accessibility and transparency of the authorities, prompt consideration of issues on the ground, coordination and control of the implementation of investment projects, which, in turn, contributes to increasing investment activity and attractiveness of the region. The evaluation of the institute's work in the rating format is carried out by JSC "Corporation of the Murmansk Region". The list of investment commissioners working in the region is presented on the investment portal of the Murmansk region. 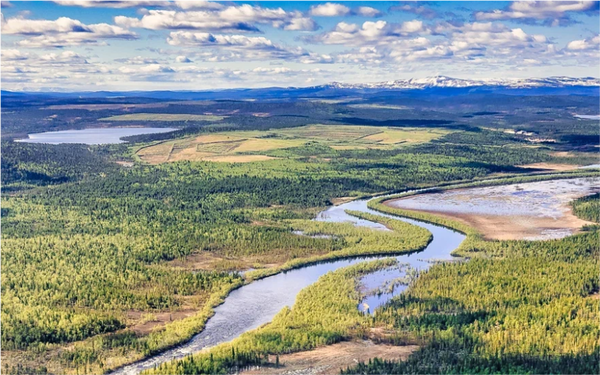 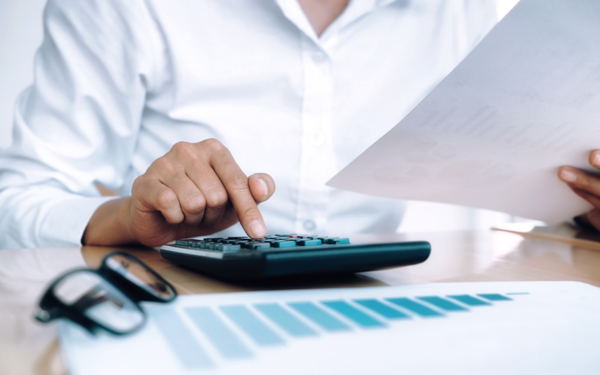 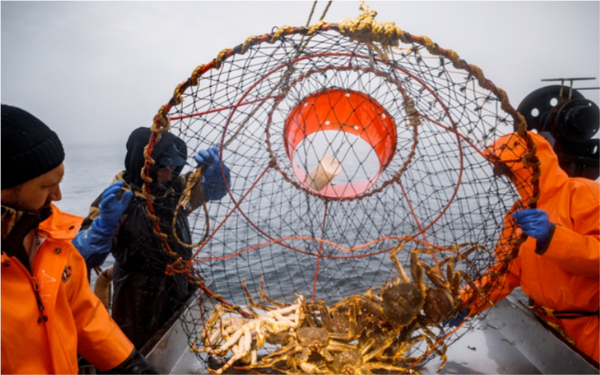