On behalf of the President of Russia, Andrey Chibis headed a working group in the State Council for the Development of the Russian Arctic 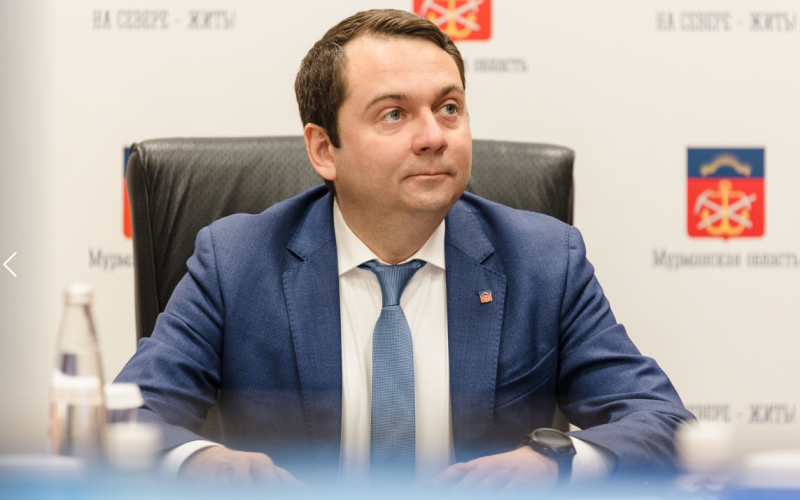 This was reported today at a meeting of the commission of the State Council of the Russian Federation. Andrey Chibis, Governor of the Murmansk Region, took part in the meeting via videoconference.

"Now we will have an Arctic group. We have two commissions on the Arctic – the State Commission on the Arctic is headed by Yuri Petrovich Trutnev, and there is one under the Security Council, headed by Dmitry Anatolyevich Medvedev, so let's collect all the issues and distribute what issues still need to be resolved by the new commission," he said.

In his opening speech, the chairman of the State Council Commission on Transport, Alexey Tsydenov, noted that the Arctic now, despite the harsh climatic conditions, has become in demand and the regions have received a new impetus for development. The Murmansk Region is actively developing, including thanks to the Northern Sea Route. And it is no coincidence that the working group on the development of the Arctic zone of the Russian Federation was headed by the Governor of the Murmansk region.

"The working Group will be engaged in forming the agenda, discussing issues, making recommendations and proposals to the State Commission on the Arctic for further work on the development of the necessary infrastructure for the life and functioning of the Northern Sea Route," he said.

Governor Andrey Chibis thanked President Vladimir Putin for the trust he had placed in him and noted that the Northern Sea Route and the Arctic Zone are among the strategic priorities of our country's development.