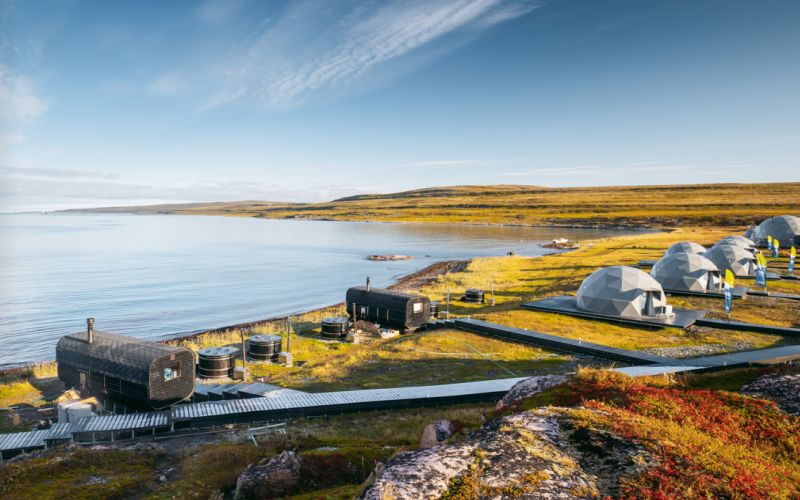 At a meeting with Russian Prime Minister Mikhail Mishustin on Tuesday, Nikolay Zapryagaev, Director of the Far East and Arctic Development Corporation, reported on a set of measures to support business. The main ones are preferential regimes — these are territories of advanced development, the Arctic zone. Zapryagaev stressed that thanks to this, 20% of the 500 projects already implemented in the Arctic are in the tourism sector. This is the main engine for the development of the Arctic regions.Among the already implemented investment projects of the Russian Arctic, the head of the KRDV noted the complex project "Walla Tunturi" on the Sredny and Rybachy peninsulas, as well as the creation of recreation centers and glamping in Teriberka. According to Mishustin, the tourist destination is promising for the development of the Arctic and the Far East, but it is necessary to create infrastructure. The Prime Minister noted that this will have a multiplier effect on the development of the Arctic regions.